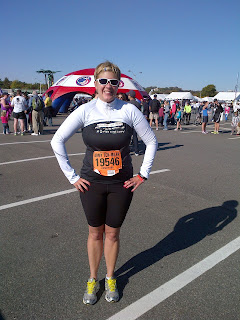 The Army Ten Miler was a couple weeks ago and that is the official end of my planned season. I did well- 6 min PR from last year on the course- 1:39:13! According to my watch I ran about a 9:41 pace. That is pretty fast for me for distance.

I had a season filled with PRs and course PRs! Every triathlon I did with the exception of Timberman I received an division award at least. And lets be honest a 35 min PR at Timberman- PRETTY AWESOME! I even was the female OVERALL winner at a swim race! As I look back at my races this season I had a really good season. I had some hard days of training, hard days of racing but it was the hard work that pushed me and brought results.

This was the first season I went into with a full winter of training. I put in the preparation early to set me up for a long season. I thought taking on 2 half iron distance events in one season was going to be too much. I ended up with great results at both! By the end of the training for Timberman I was ready for a break. 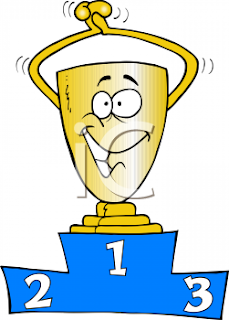 The start of my winter training has been a bit tough. I am just getting off 3 straight weeks on the road. It was really tiring and long days so my training suffered. I have a hard time keeping the pressure on when I don't have big races on the horizon. In talking with O, my coach, the training for November and December are kind  of a break. A reset time. Which right now is nice. I plan to add in at least one day a week of Bikram Yoga. I am already starting to see the benefits of a somewhat regular practice again! Adding in some plyometric training. And of course swim, bike and run.

My big goal I am working toward this off season: RUN THE WHOLE HALF MARATHON AT MY NEXT HALF IRON. I run the whole thing at a stand along half marathon but after the swim and the bike my body just hasn't had the steam. We are going to work on run training a lot starting in January.

I know for now I won't be doing Hyannis Half in Feburary- but never say never! For right now the next race is the Thanks-4-giving 10k our annual tradition. Maybe I can break 1:00! But mostly for now I am just enjoying a little time with not such intense training to get ready for what will surely be an awesome 2013 Racing Season! In a new Age Group- EEEEEK!

Posted by DoubleDathlete at 8:36 AM